On February 22, for the first time ever a blockchain event from Smile-Expo Blockchain & Bitcoin Conference Bengaluru was organized in India. Major experts from India as well as Germany, the UK, the USA spoke for the audience focusing on the legislation and practical application of blockchain. 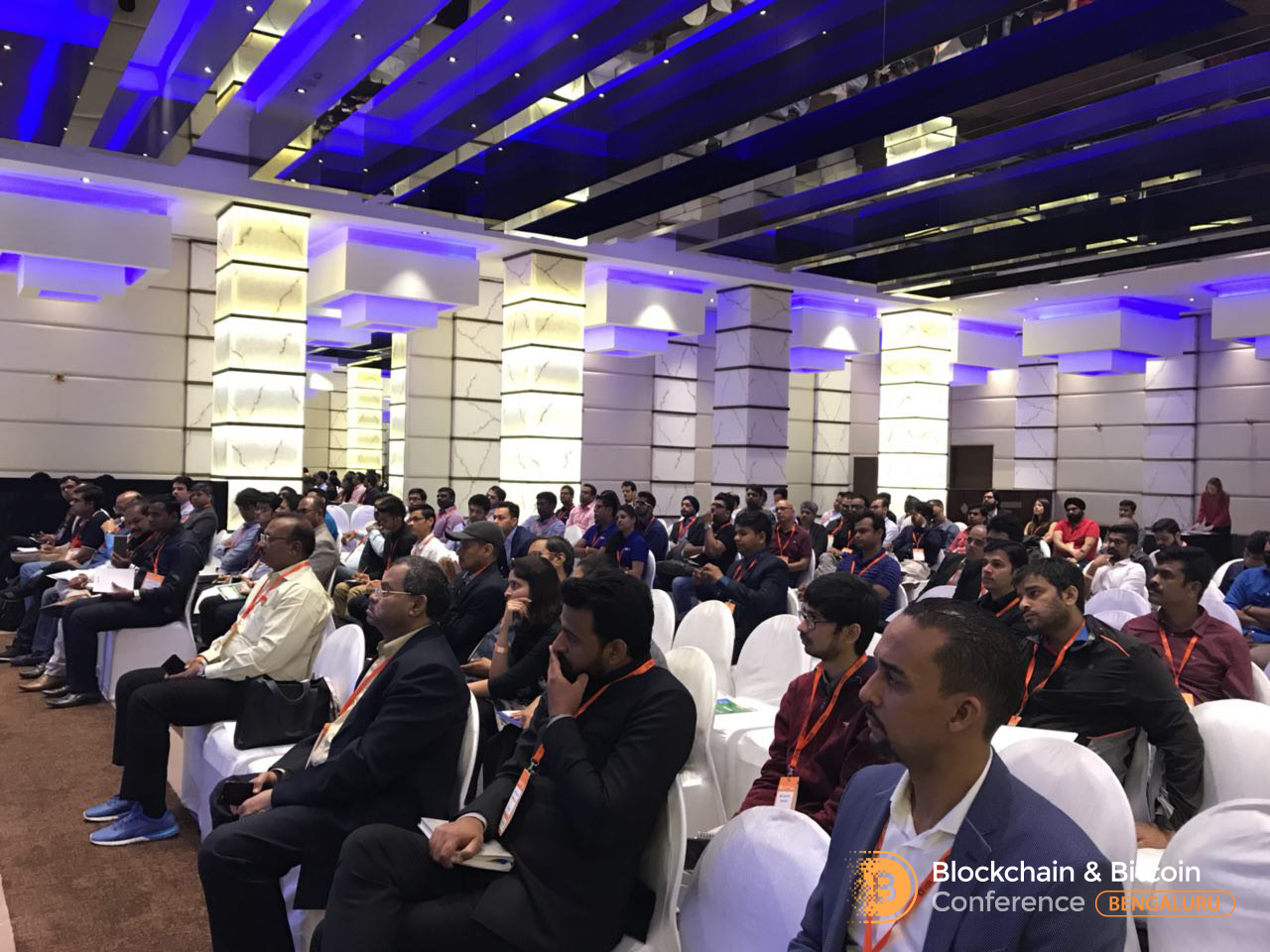 Keynote speakers of the conference

The conference was opened with the presentation of Arnab Naskar, CEO of SICOS (LUX) S.C.S., titled “ICO regulation in the European Union and Switzerland”. The speaker reviewed the regulation of ICO in the European Union and Switzerland in detail and analyzed some self-regulatory initiatives including the Crypto Valley. He stressed that determination of the legal framework for ICO in Europe would significantly reduce the number of fraudulent projects.

Nappinai N.S., Advocate at Supreme Court & Bombay High Court, continued the legislative theme. She spoke on the topic “Government's position on Cryptocurrencies; its legal implications & possible outcomes”. She said, “Cryptocurrencies are not backed by a government or government trust. For the past few years, they have been considering ‘banning’ it, but they haven’t so far”. Nappinai N.S. also reminded that the Indian government actively researches blockchain and uses it in some projects, which speaks of a positive attitude to the technology. The speaker also explained the latest Indian draft law aimed to ban unregulated deposits: it may touch cryptocurrencies and ICOs.

Mani Madhukar, Architect & Developer Advocate at IBM India Pvt Ltd., warned companies against thoughtless use of blockchain solutions and told about distributed ledger projects in which IBM is engaged, including the partnership with Walmart retailer and Maersk carrier. According to Mani Madhukar, an IBM project may soon start in India, helping to track food supplies. 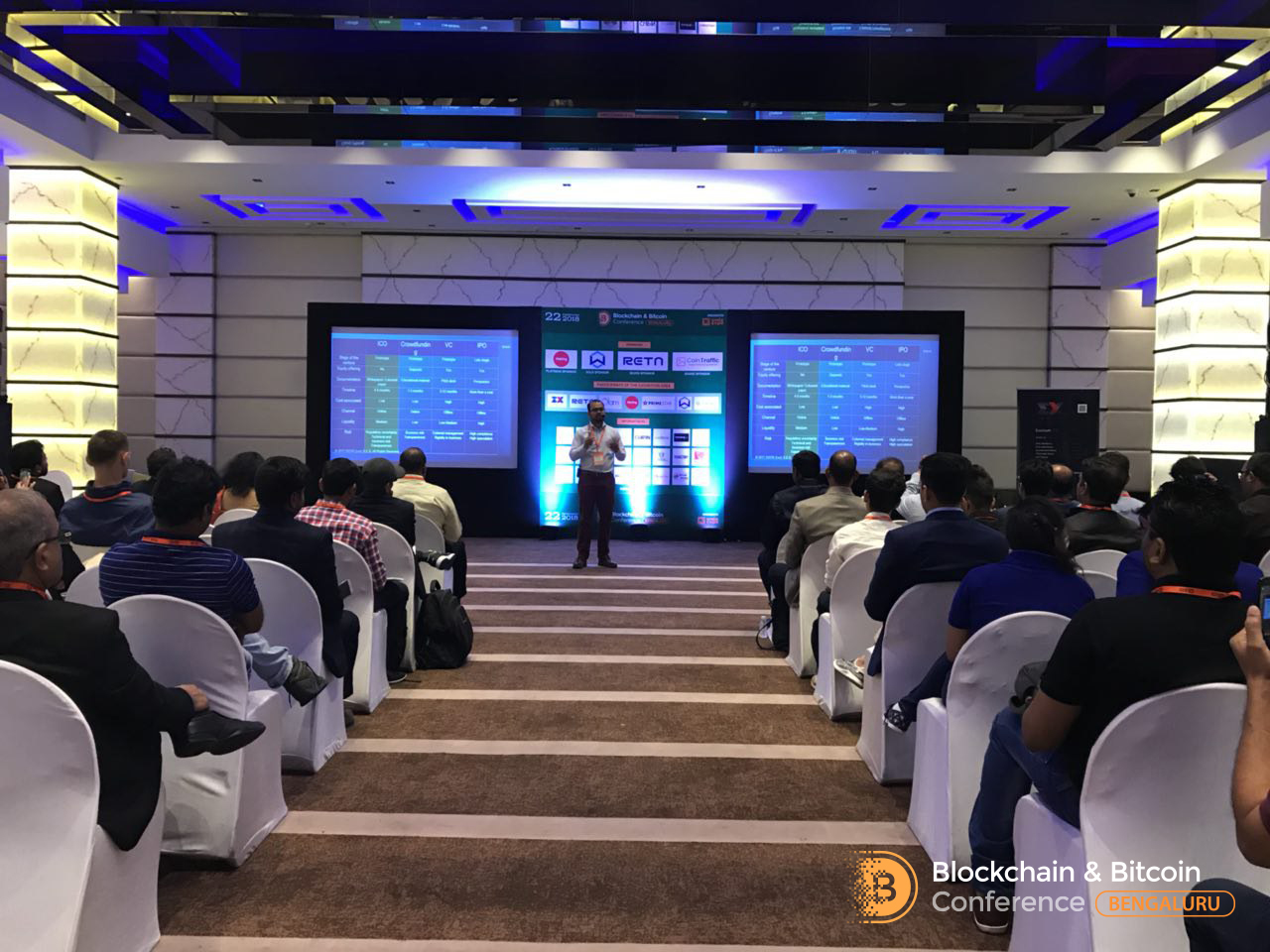 Overall, 17 speakers delivered presentations at the conference, three of them also participated in the panel discussion. The moderator closed the event with his speech highlighting the importance of blockchain for modern society and expressing confidence that the technology would become an integral part of people’s lives in India and worldwide.

Blockchain & Bitcoin Conference Bengaluru offered an exhibition area with booths presented by eight promising blockchain projects: Almora, Arcona, Exenium, LiveTree, PrimeStar, Retainly Technologies, Shping. Some of them are planning to launch ICOs soon. In addition, team of every company participated in the pitch session, where they told potential investors about their projects. 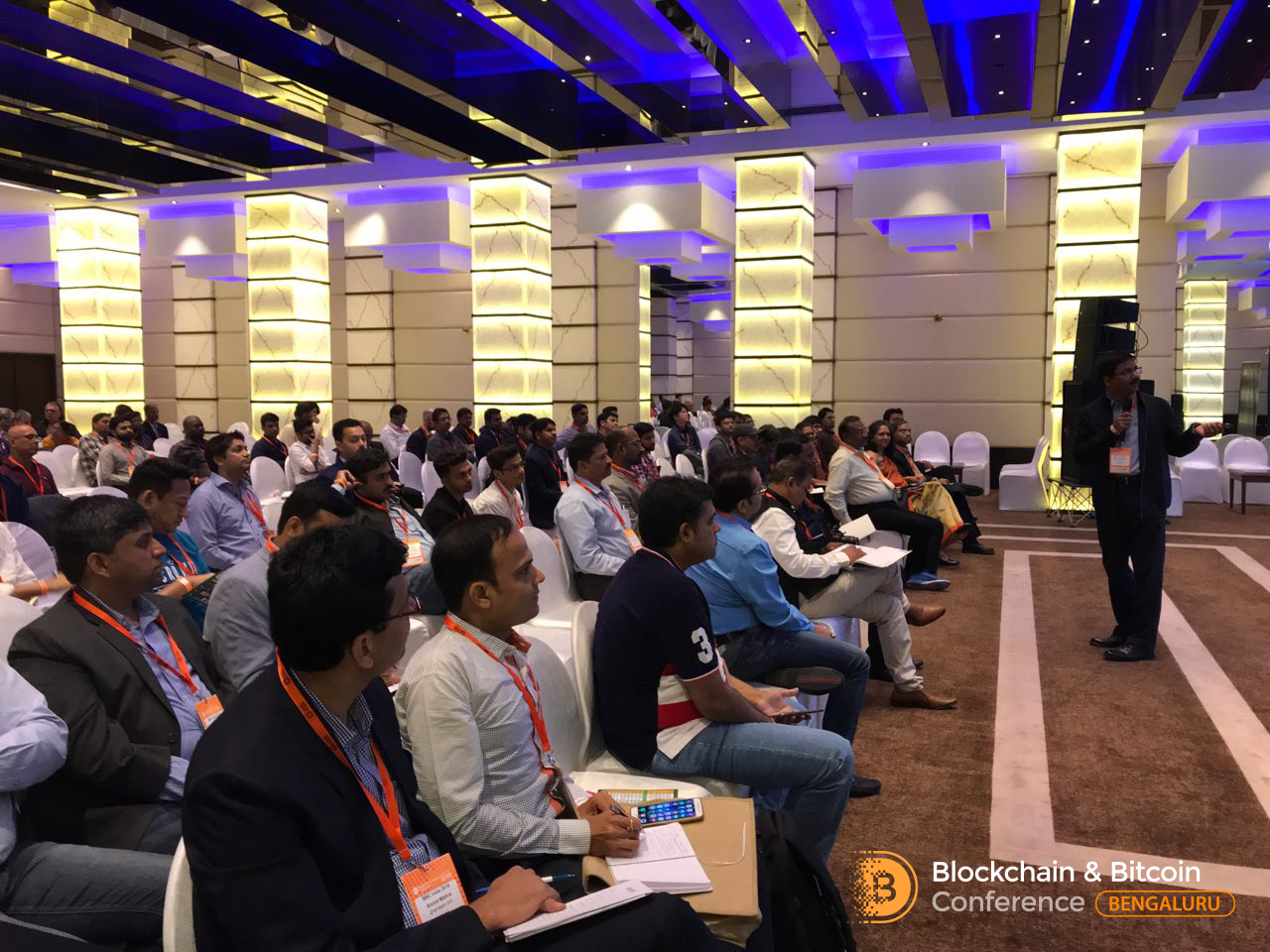 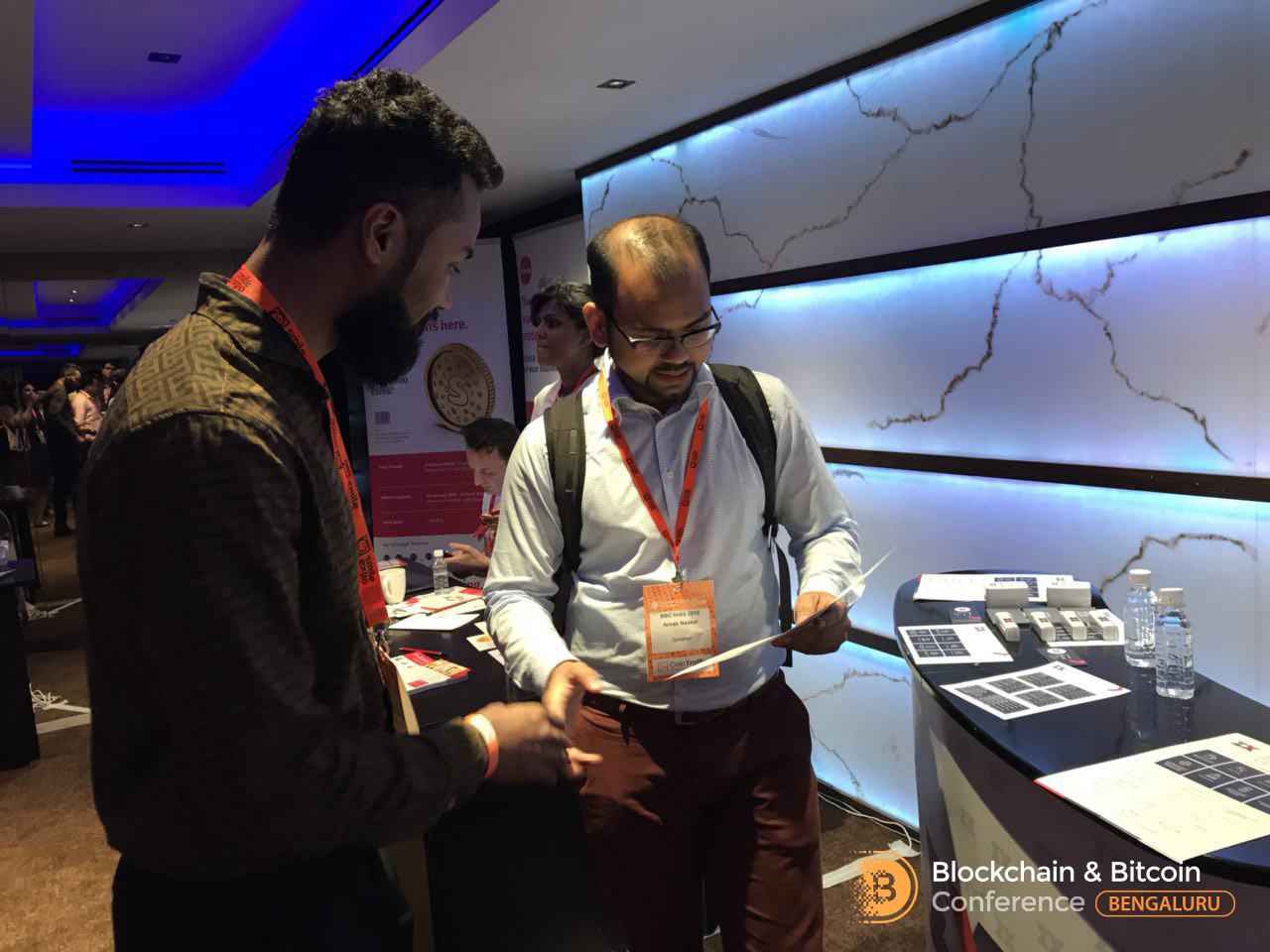 The conference was held by Smile-Expo company that organized dozens of international events dedicated to cryptocurrencies and blockchain. The network of Blockchain & Bitcoin Conference events embraces more than 20 countries in 2018.