Unocoin Founder: Talks about cryptocurrency ban in India are thoughtless 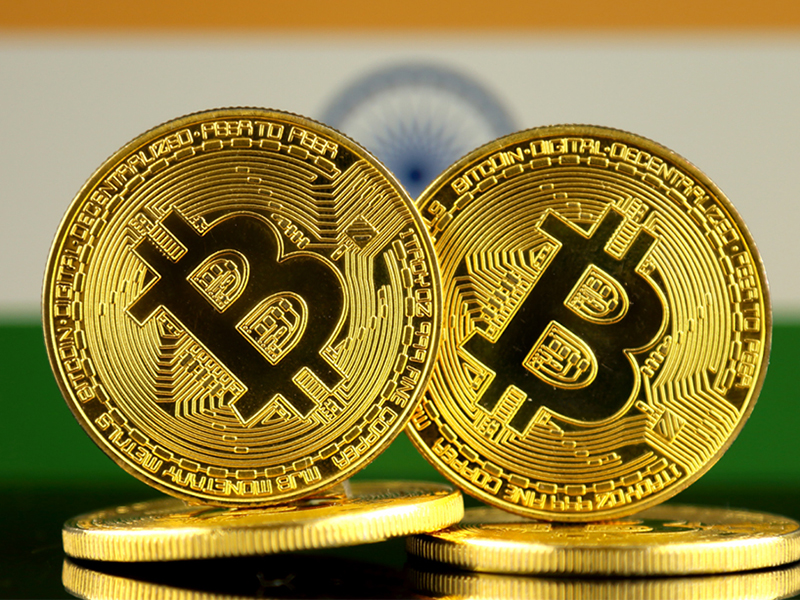 CoinTelegraph has published an announcement of such three leading crypto exchanges in India as Unocoin, ZebPay and Coinsecure claiming that the country is way too far from digital currencies banning. According to them, only limitation of illicit activity with bitcoin is mentioned.

By the way, this weekend, India’s Finance Minister Arun Jaitley publicly commented on cryptocurrency outlining that bitcoin and altcoins would not be adopted as a legal means of payment.

He also noticed that the state would hinder payment of deals breaching the law with cryptocurrencies. However, according to representatives of major Indian-based exchanges, this won’t mean the intentions to prohibit cryptocurrencies. Moreover, misinterpretation of the Minister’s words would destabilize the market. Later, Arun Jaitley dismissed the rumors of cryptocurrency banning.

As crypto enthusiasts explain, bitcoin is not an official payment means in most countries. Currently, Japan comes the only one to have adopted it at state level; in other countries including Europe, bitcoin is either credited as a currency (meaning the VAT cancellation although bitcoin is not included in the list of legal payment means) or isn’t defined in terms of legislation.

What is more, a lot of governments combat illegal bitcoin use including money laundering, terrorism financing and tax dodging. That is why the Indian regulator’s announcement doesn’t come as a surprise.

Meanwhile, Co-founder at ZebPay Sandeep Goenka added that his exchange is ready to help in the elimination of criminal activities and provide the authorities with data on doubtful transactions.

All exchanges call the Indians to stay calm and stop spreading rumors of banning sanctions.