Unocoin announces new products, despite the bitcoin-unfriendly attitude of regulators 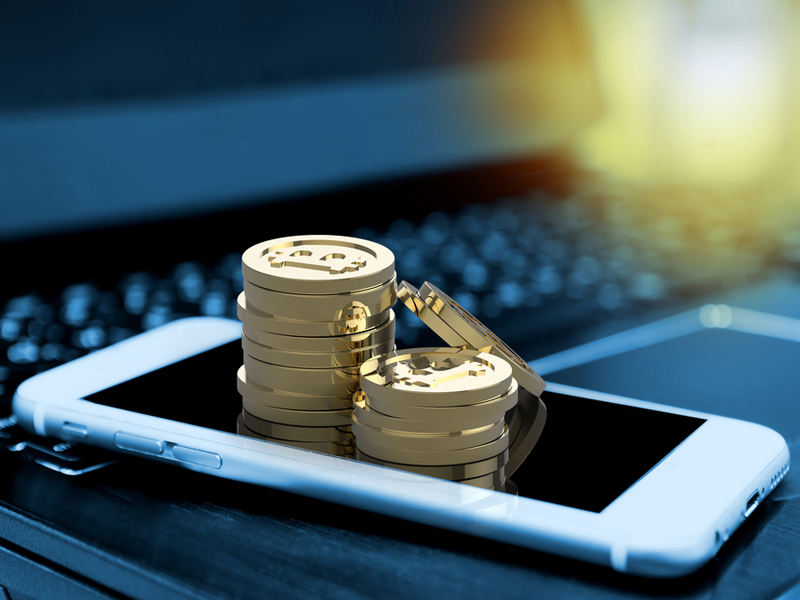 Unocoin, the Indian cryptocurrency giant, announced the launch of a multicurrency exchange. As stated in the message, it will support six most popular currencies.

Unocoin has been operating in India since 2016. This is a currency wallet and bitcoin-exchange, which uses smartphone application. Only bitcoins were available on Unocoin previously, but the new product will give customers access to Ethereum, Litecoin, Bitcoin Cash, Ripple and Stellar, according to the blog.

The message also explains working principle of the new exchange. It will use the top-limit orders, charging a 0,4% fee. Unocoin experts comment that such a system “allows users to queue their trades on the exchange, and modify/manipulate them as per the market trend”.

The new product, like the previous ones, is a mobile application. As Unocoin analysts are convinced, this market is the most promising: more than one billion people use mobile phones in India, more than a third of them use mobile Internet. These numbers are steadily growing.

Indian regulatory authorities have tightened control over crypto-exchanges and bitcoin owners since the end of 2017. Several organizations and individuals are now under investigation: they are accused of tax evasion. According to information received from community members, some exchanges delayed transactions for 7 or more days because of the unspoken directive given to the banks “from the top”. However, people in India are still interested in cryptocurrencies and blockchain. Large Indian crypto-exchanges reported that up to 400,000 new users were registered on the resources daily at the end of 2017.