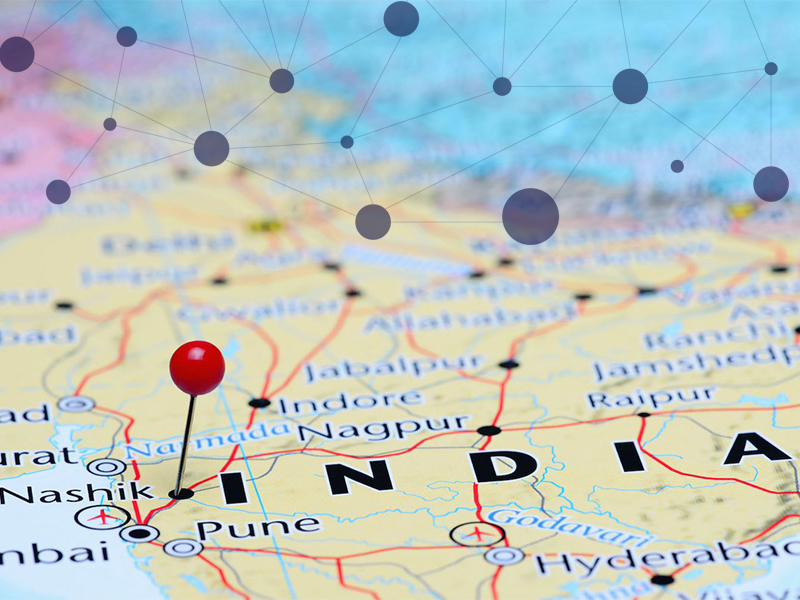 Currently, the National Institute of Transforming India is working on the conception of blockchain technology use in education, healthcare, and agriculture.

The main reason for the introduction of the distributed technology register is the possibility to verify and store data in a safe way.

The authorities took interest in the blockchain technology after a hackathon on its use held in November previous year.

Despite a pretty skeptical attitude to cryptocurrencies shown by the officials, the blockchain technology is regarded as a positive phenomenon.

In summer 2017, many India’s regional administrations announced the plans to apply the distributed register system in land registration.

In autumn, representatives of the Central Bank of India started considering the launch of a new blockchain platform to develop and support several banking services.