Ethereum Classic: how does it differ from Ethereum and is it worth investing? 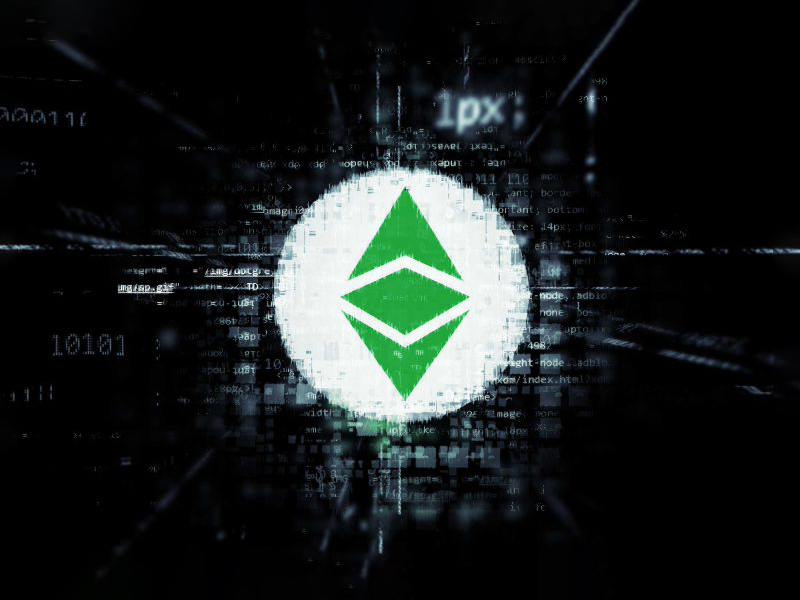 Ethereum Classic appeared in July 2016 after the split of the Ethereum network caused by its first hard fork. It was a compulsory measure. When an unknown hacker exploited the vulnerability of The DAO fund and grabbed more than $50 million in ETH tokens, Ethereum developers went to the length of hard fork: it was the only way to return coins impounded on the hacker’s account for 28 days according to smart contracts. However, a part of users did not support changes, thus an individual blockchain split from Ethereum. It is a common hard fork result: the system rejects nodes that do not accept an upgrade (like some new software versions fail to open documents created in older versions) and they form an independent network.

With Ethereum Classic being a fragment of Ethereum blockchain, their code and functionality were initially the same. Both systems are cryptocurrency platforms, blockchain-based virtual machines for developing decentralized applications. But now, it is two different networks and updates put in one of them do not affect another.

Nowadays, different developers are working on Ethereum and Ethereum Classic. The team led by Vitalik Buterin keeps running the first project. It consists of 8 participants on a full-time basis and freelancers from various countries. Currently, they are developing a major upgrade called Metropolis designed to increase the network operation speed. It will be integrated in several steps. By the way, one of them (Byzantium hard fork) has been successfully completed.

Ethereum is the largest blockchain with hundreds of applications based on it. In the end of 2017, the price of ETH token exceeded $1000, and experts predicted its threefold growth in 2018.

Ethereum Classic is being supported and developed by three development teams, including the EthCore startup led by Gavin Wood, a co-founder of Ethereum and the author of its official specifications. 2017 was a successful year for this currency as well: its capitalization reached $4.5 billion and the maximum price was 45 USD. The cryptocurrency became one of the breakthroughs of the year, entering the top ten major currencies in terms of capitalization (according to Coinmarketcap).

There have been lots of disputes over Ethereum Classic since its launch. Currency followers (those refusing the hard fork) said that changes contradicted the nature and philosophy of Ethereum, because they are initiated by its developers, which discredited the concept of decentralization. Finally, the register should be unchangeable, while the code is the law.

However, the majority of network participants voted for saving money of DAO investors, in other words for the hard fork. They considered such a solution ethically acceptable.

Today, Ethereum remains the true Ether. If developers act properly and wisely, it will be the largest platform for decentralized applications in future.

Is ETC worth investing?

Like any cryptocurrency, Ethereum Classic is quite volatile and is subject to common market fluctuations. Therefore, investments in this cryptocurrency are as risky as any investments in Сoinmarketcap.com’s top 30 currencies. In general, fluctuations of its rate depend largely on developers’ actions, thus it is better to examine a project and discover relevant news from developers prior to investing.

If you want to increase your awareness of cryptocurrencies and prospective blockchain projects, attend Blockchain & Bitcoin Conference Bengaluru: it will allow you to obtain information from world-renowned experts. Tickets are already available!