E-sports tokenization? How blockchain is integrated in the industry 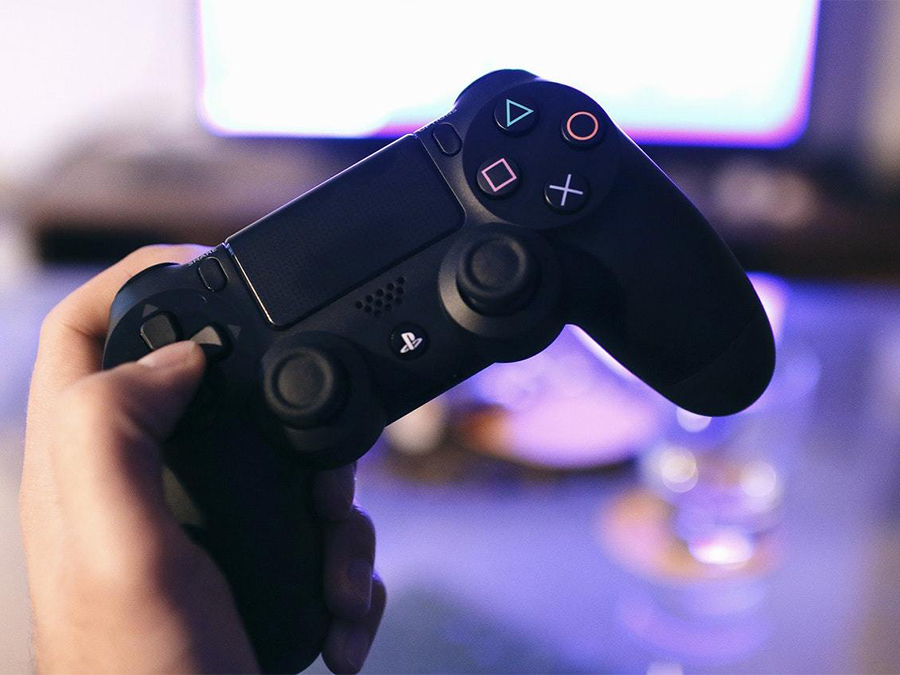 E-sports (computer game competitions, primarily involving online role-playing games) is an industry, where thousands of players and millions of viewers are engaged, and prize funds of separate tournaments may reach $20 million.

E-sports capitalization increases approximately tenfold every five years and may reach $5 billion by 2023. China, South Korea, Malaysia have officially recognized game competitions a sport. China even has an e-sports development program, and South Korea has acknowledged it a second level Olympic sport, bringing it into line with chess and checkers. In the USA, members of university e-sports teams receive the same scholarship as American football players. Moreover, this rapidly growing entertainment area is recognized to be promising for blockchain implementation.

Why blockchain is convenient

Cryptocurrency payments and decentralized services are an ideal match for the industry that embraces the whole world. They take fractions of a second to process, and transaction fees are lower than in case of traditional payment services. At the same time, smart contracts secure players against fraud and non-payment of winnings.

Experts also see great opportunities for blockchain in services that sell game items, streaming platforms, and sites that allow placing bets on the results of matches and championships.

Several blockchain platforms, created for e-sportsmen, already work successfully and attract thousands of users. Here are the most popular of them.

FirstBlood is a platform for professional e-sportsmen. It helps to organize competitions, tournaments, and place bets on their results. The app relies on blockchain and Ethereum smart contracts and offers 1SŦ tokens. For now, that is available just in a single game Dota II, but developers promise to expand the list of games.

Gilgam.es has similar functions, but another operational principle. Matches are built on smart contracts here, and bets are managed by artificial intelligence, which is supposed to punish cheaters in the future.

Eloplay is a traditional platform with separate elements that use blockchain. In 2017, the platform was supplemented with ‘smart tournaments’ (tournaments with decentralized prize funds), and blockchain services for advertising, betting, and game statistics. Eloplay offers a rather wide range of games such as Counter Strike, Hearthstone, Dota 2, and others.

DreamTeam platform allows creating e-sports teams and offers tools to manage operations and earnings. Here you can find sponsors, sell media rights, run transactions related to prize funds and salaries, and shift players from one team to another. All operations are based on smart contracts and distributed ledgers.

These platforms are already fully functional and known among professional e-sportsmen. However, there are startups that develop streaming services, market places to sell game items, and more advanced analogues of the abovementioned resources. Those that manage to succeed will probably make a name for themselves in 2018.