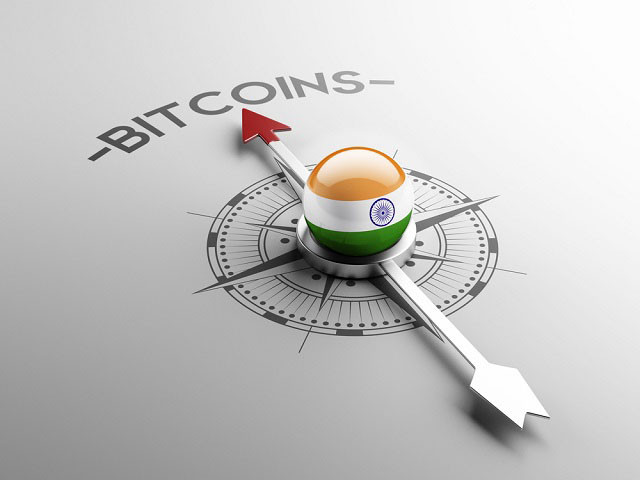 In India, bitcoin is not recognized as legal tender. Such an opinion was recently presented by one of the government representatives the Finance Minister Arun Jaitley. He also made it clear that the legal basis for cryptocurrency in the country will not appear soon.

Giving comments to the Economic Times, Arun Jaitley said that the position of Indian government is solid: bitcoin is not considered a legal tender. As for the official legislation on bitcoin, it is being developed now. The exact time of the bill publication has not been announced yet.

Previously, the Finance Minister has already spoken several times about cryptocurrency. For instance, he stated that the Central Bank of India didn’t review the activities of cryptocurrency companies and that there are no laws regulating operations with cryptocurrency and tokens.

The situation with bitcoin and other digital assets in the country remains ambiguous. Despite the absence of direct bans and the popularity of cryptocurrency among citizens, the government is skeptical. Recently, one of the governmental committees recommended to close cryptocurrency exchange exchanges.

Today, the only country where bitcoin is recognized as legal tender is Japan. The rest of the countries equate it with foreign currencies, securities or currency (which is not a legitimate mean of payment) or doesn’t regulate it at all.