Best cryptocurrencies to invest in 2018: is there ‘new bitcoin’? 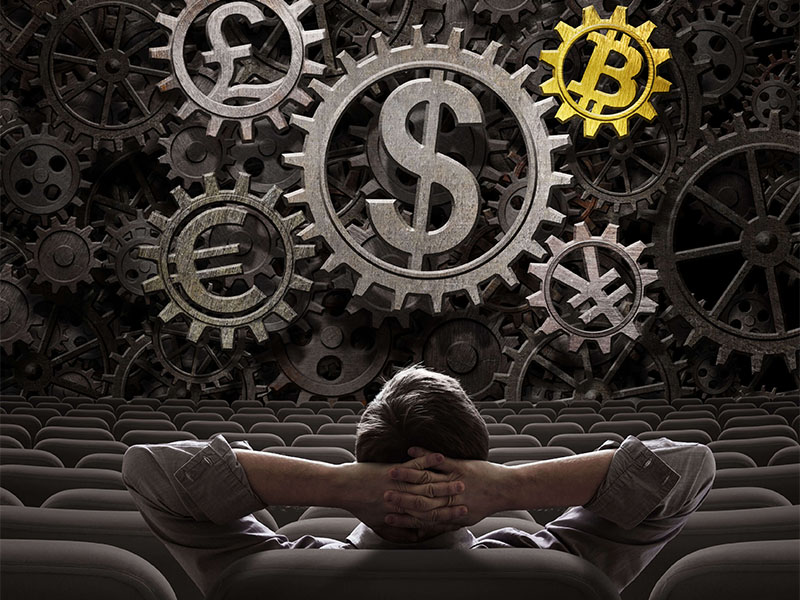 Cryptocurrency traders and investors are optimistic about 2018: the whole community is inspired by the achievements of the previous year. In 2017, the bitcoin rate reached unexpected rates; stock exchanges welcomed investors with large capitals; there were many projects on the development of blockchain and cryptocurrency ecosystems; the governments of advanced countries began to work on providing cryptocurrencies with a legal status, and some have already adopted such laws.

Those who heard about bitcoin in 2017 for the first time, wished they could invest in it before and get tens of thousands of percent of profits. And the Internet is full of offers to buy cryptocurrencies that will be as profitable as bitcoin.

Is there any use in believing such advertisings? And what are really promising cryptocurrencies in 2018?

Despite fluctuations in the exchange rate, even quite sharp ones, bitcoin remains the most popular digital asset among investors. And there is a number of reasons for this.

Therefore, investment in bitcoin is also relevant in 2018. Analysts predict that the introduction of bitcoin futures will cause new fluctuations in the exchange rate, including speculation on the market, but the rate curve will continue to go up and, probably, by December 2018, it will reach $40,000. Many users are convinced that this is the best cryptocurrency to investment in 2018.

In 2017, bitcoin became unprecedentedly popular: the new album of the popular singer Bjork could be bought for bitcoins.

Cryptocurrencies that proved their reliability

In addition to bitcoin, there are a few more cryptocurrencies that show positive dynamics. Usually, these cryptocurrencies are units of operating projects: payment systems, blockchain platforms and other services. Therefore, they grow in price as their services develop.

Each of these assets is backed by an existing project, so they are the most promising cryptocurrencies at the moment.

In order not to be unfounded, we have prepared diagrams of how the rate of these currencies changed during 2017. Coinmarketcap data.

There are currencies with a high rate, the price of which is not justified and, most likely, speculative. This, in particular, bitcoin’s forks Bitcoin Cash and Bitcoin Gold, which today traded at $1,400 and $250, respectively. All previous bitcoin forks were depreciated and forgotten; probably, the new ones will face the same fate.

Will there be a new bitcoin?

Bitcoin is imperfect: it is the first of the developed blockchains, and it is criticized for the low speed of transactions and the complexity of mining. Therefore, there is a possibility that another cryptocurrency will replace it: the one with a faster network and more secure user information. What will this new promising cryptocurrency look like? Perhaps, it already exists on the market. In such a case, in which of the coins to invest today in order to get a 1600% profit?

Analysts do not give unambiguous predictions, in which cryptocurrency to invest in 2018. It is especially difficult to assess the new digital currency when it has just entered the market, because at this stage the weak points of the project and team’s work on them are not yet visible. But all the recommendations of the leading cryptocurrency investors come down to several rules: follow the news and dynamics of the exchange rate, track the hype currencies, carefully analyze each asset and diversify your cryptocurrency portfolio.