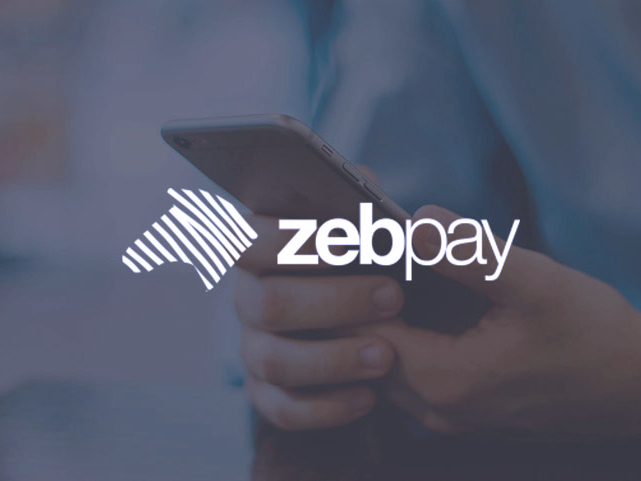 Ripple has been recently added to the listing of the largest cryptocurrency exchange Zebpay. Following the occurrence, the XPR price has gone up again, exceeding $1.

Zebpay is a conservative exchange, only Bitcoin was available there for a long time. This January, the exchange started to trade Litecoin, and the Ripple support was added on February 9.

The news probably became one of the drivers for the Ripple price growth, as on the day it was announced XPR grew by 20% and exceeded $1. On February 13, after a small correction, it was worth $1.05.

The Indian government has announced the forthcoming legislative changes. Regulators explain their haste with strong market fluctuations in early 2018. The government does not plan to recognize cryptocurrencies as a legal payment means. In addition, measures will be taken to prevent money laundering and financing of illicit operations with Bitcoin and altcoins. However, uncertainty and anticipation of new rules cannot restrain the development of the crypto industry in the country.