Token and cryptocurrency: What is the difference between digital assets? 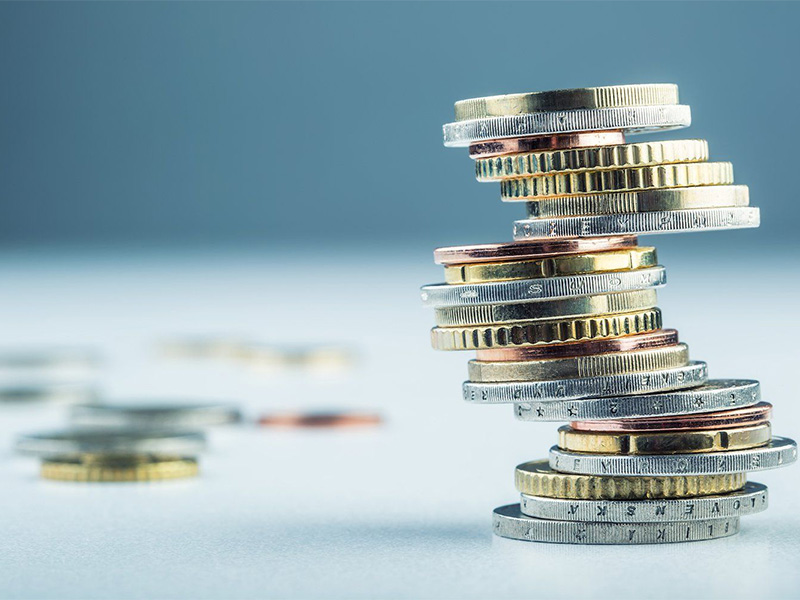 The first question a newcomer has is "What is a token and cryptocurrency?" What do these concepts mean and how do they relate? Let's take a closer look and find out.

Not a dictionary word

Cryptocurrency has become a part of our life recently, and some concepts are still confused. New ideas will be in a dictionary and enshrined in law someday, but now sources define them differently. Some experts and publications insist that "token" and "cryptocurrency" are different concepts, and some say that cryptocurrencies can also be classified as tokens. Each approach has arguments.

"Cryptocurrency is a token as well"

Cryptocurrencies and tokens are very similar technologically. Both are based on a blockchain system, a virtual network that does not have a management center (server): it consists of peer-to-peer blocks located on different computers. Tokens and cryptocurrencies are the payment units of this network, which can be transferred only in a particular blockchain or stored outside: using purses (online, mobile and external) or exchanges. The information on each transaction within the network appears in all blocks at once.

What is the difference from crypto currency? There are differences, big enough to divide both concepts.

The first noticeable difference between cryptocurrencies and tokens is the production method. You always have to mine cryptocurrency (it is formed after users have added a new block to the network); so there is a self-regulating system. And tokens are produced by issuer who creates the blockchain and defines the quantity and price of tokens.

This leads to another difference: cryptocurrency always has its own purse, a service for storing "coins" based on blockchain, and for digital tokens it is optional.

The third difference is the function. As for cryptocurrency, the blockchain is created for payment transactions. Therefore, "coins" are its main and integral part. But most blockhchains are designed for data storage (insurance, medicine, government, trade and other industries). They can also have tokens, but their function is not basic. When asking "what is the ICO token", each blockchain may have a different answer: a token can be a stock, a voting right, a digital equivalent of gold or fiat, or debt.

How to get tokens?

Tokens of promising projects bring thousands percent of profit. Ethereum cost $3 at the start of its sales, now it is traded for $870 on the exchanges.

You can buy tokens directly on the site of the blockchain project during the ICO. When sales are completed, it will be available only on stock exchanges and marketplaces.

The service acts as a seller on the exchange. Tokens here are traded at a steady rate, in pairs with dollar, bitcoin and the local currency of the country where the exchange is "registered".

Users sell cryptocurrency to each other in marketplaces, setting the price for lots themselves.

There is some time between the release of token and its addition to listing of the exchange and the asset has time to rise in price. Therefore, direct purchases on the project site are more profitable. But exchanges, usually perform an expert examination of startups, so the risk to become a victim of scam is much lower. In addition, you are immune from phishing (go to a double site), which accompanies any "marked" ICO. Choosing where to take tokens from, you make a choice between greater benefits and security.