The State Bank of India will introduce blockchain-based customer accounting 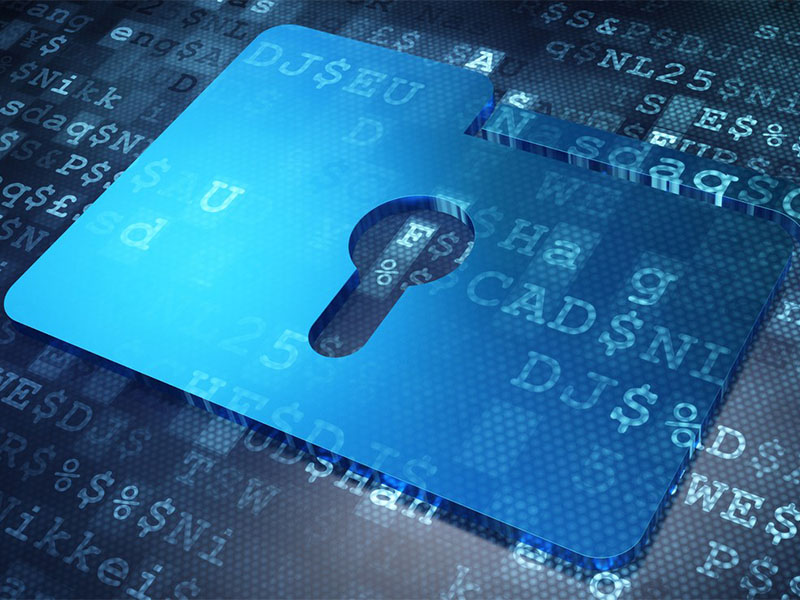 According to the Economic Times, the State Bank of India (SBI) will start using smart contracts in December. The financial institution is also planning to test a blockchain-based customer application.

Bank representative said that two beta applications should be launched the next month. One intended for customer identification and based on blockchain. Functions of another are not revealed, but it is known that the app will use smart contracts.

It is expected that 27 local banks will test the new software. In case the trials are successful, the range of participants will be expanded. Specialists of the banks explain the testing of new apps with the desire to improve the efficiency and optimize a number of processes.

Head of innovation at SBI Sudin Baraokar specified the functions that would shift to blockchain in the future, including non-disclosure agreements and procurements for internal needs.

In the commentary for the Economic Times, Baraokar also mentioned that the bank was setting up a scientific center to explore innovative technologies like augmented reality, artificial intelligence, machine learning, blockchain, and others.