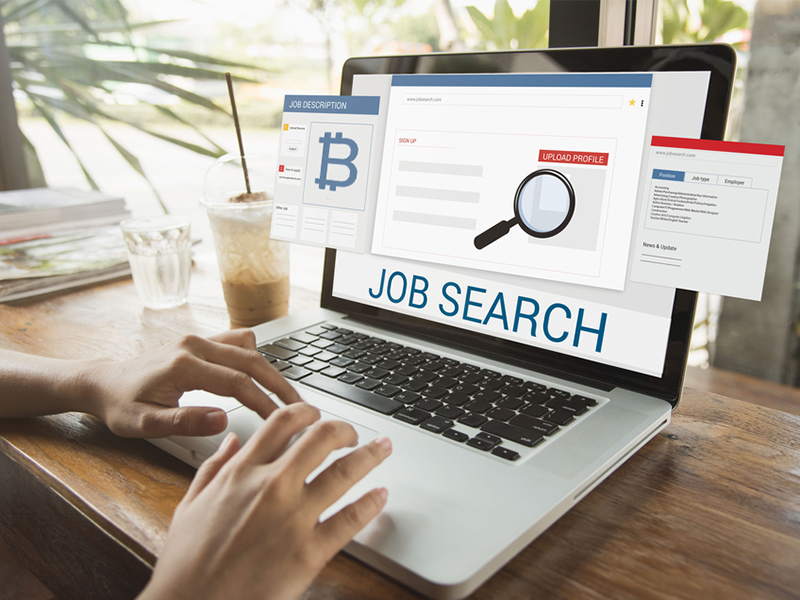 The number of job vacancies related to cryptocurrency and blockchain is growing in India. Despite the cautious attitude of regulators to Bitcoin, the number of such positions increased by almost four times in the second half of 2017, and the number of applicants – by 50%.

Data about cryptocurrency and blockchain-related vacancies was collected by Indeed, a popular job site in India, which analyzed information for six months from May to November of 2017. Despite the fact that the industry requires more and more employees, experts believe that it is still at initial stage in India. Sashi Kumar, the managing director of Indeed India, said the market would reach $7.7 billion by 2022 and new professions would emerge.

The situation with the market of blockchain specialists in India reflects the global trend. For instance, Freelancer.com notes that the demand for this kind of employees has increased by 82% in the Q3 of 2017 (as compared to Q2). Peopleperhour.com adds that crypto freelancers can ask up to $300 per hour for their services.

Meanwhile, the Minister of Finance of India Arun Jaitley has recently stated that cryptocurrencies are not recognized as a legal payment means in India. Later he added that there were no plans to ban digital currency, but the industry would be definitely regulated.

Government authorities will fight against money laundering involving Bitcoin and illegal cryptocurrency transactions. The Indian government has formed a committee to prepare a new legal framework for digital assets.

According to statistics, one in ten Bitcoin transactions are carried out in India. Around 1.5 million of cryptocurrency wallet owners are from India, which is approximately 10% of the total number worldwide.