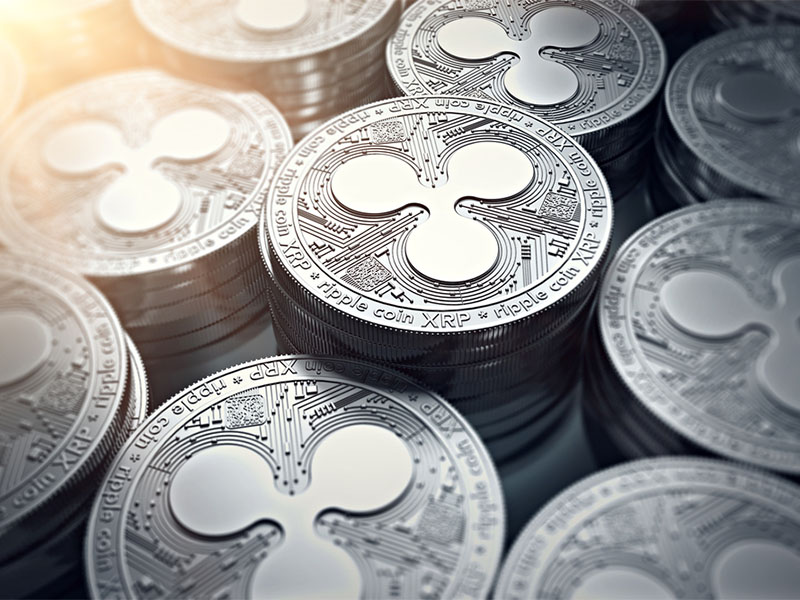 Ripple and RAK Bank (the UAE major financial establishment) have teamed up in order to create a service for rapid money transfers in India. According to the bank’s statistics, this country accepts the biggest amount of transfers across the globe.

The RAK Bank and Ripple project is one of the steps towards the age of fast and cheap cross-border transactions based on the blockchain. Ripple has developed the global network called RippleNet previously joined by Axis Bank, one of three India’s major private banks. Therefore, the RippleNet blockchain will be integrated into the RAK Bank system to provide rapid money transfers.

Peter England, RAK Bank CEO, has commented on this solution: “Now, bank customers will be able to send money home easily and in the real time mode”.

Due to blockchain technologies, transfers between RAK Bank and Axis Bank will be not only rapid but also transparent. It is a real revolution in cross-border payments, which are developing quite slowly. Earlier, customers have required 3-4 days to transfer money in India, and now this process is conducted in several seconds. Besides, all transaction parties are recorded in the blockchain.

The Ripple affiliate network is significantly growing: the US-based financial company, American Express, has also recently announced the partnership with the company.