Overview of existing types of tokens. What is better to invest in? 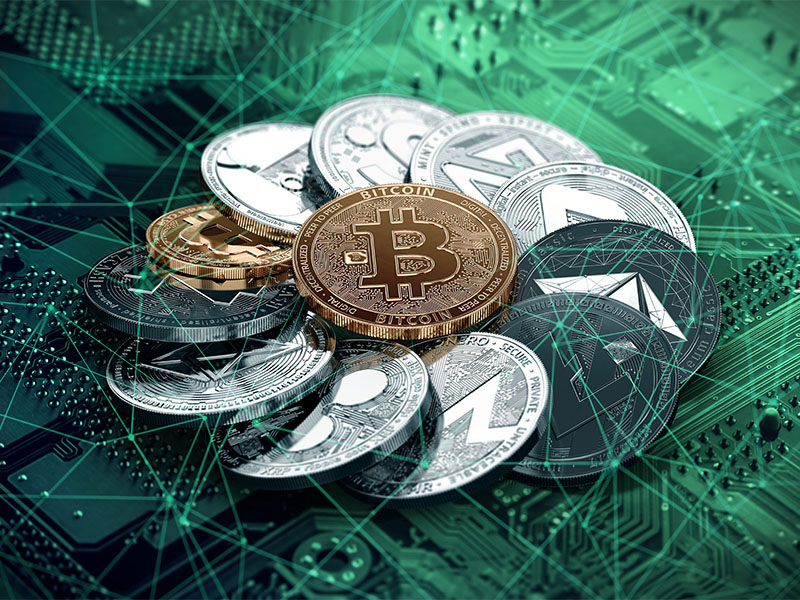 Tokens and cryptocurrency are two new concepts that have recently entered our life. If you are interested in investing in crypto assets, you should know what they are and how they differ.

Distinction between tokens and cryptocurrency

Both tokens and cryptocurrencies are virtual items that are exchanged for fiat money. Both are based on blockchain technology. Some make no difference between the two concepts; others try to distinguish them. Be ready to face both approaches. Those who differentiate the two concepts specify the following differences.

In a general sense, within the finance world, tokens are electronic tokens (money substitutes) that are used to solve different tasks. For instance, lending, monetization of various services, sale of company’s shares. Different types of tokens are used for different tasks.

Authors of articles equalizing cryptocurrencies and tokens say that the first notion a “built-in” one: without them blockchain system will not function. As an example one can specify payment systems: bitcoin, Ripple, Nxt and Ethereum. These tokens can be purchased on the exchange, but they do not imply the existence of assets backing them.

The second large group of “tokens” is backed by obligations. These are token shares, token certificates and debt tokens. We will analyze each type of assets in more detail.

Such an asset means the interest in a company – as it happens with traditional shares. They are most often distributed during the ICO. Subsequently, their owners receive dividends and vote for various offers for the further company development. Token issuers require the funds from token sale to develop and improve their product. An example is Digix tokens, the holders of which receive a reward from the number of network transactions.

This asset is backed by a tangible asset and being its digital equivalent, confirms the right to own the asset. It significantly facilitates the asset turnover (tokens are easily transferred from one owner to another). To exercise the right to a token, it is enough to send it to the issuer. Examples: tokens backed by gold: RMG (Royal Mint Gold) and DGX (Digixglobal PTE Ltd).

These tokens confirm the issuer's debt obligations: they are exchanged for investors' money. In the future, investors may demand reimbursement of their funds by returning tokens to the issuer. An example is Steem Dollar, released by Steemit blockchain. Owners of these debt tokens receive 10% per annum and can at any time exchange their tokens for money.

There are tokens that combine several types: for example, a share option and a certificate or share, a certificate and a loan obligation.

There is also a classification when tokens are divided into two types: Equity Tokens (confirm ownership of such an asset as debt or share capital) and Utility Tokens (give access to a product or service in the future).

Token types are complex and diverse, and this very fact results in difficulties in their legislative regulation. Currently, most countries haven’t provided tokens and ICOs with the legal status, and investments in all types of “digital tokens” are done at investor’s own risk and peril. The exception is the countries where ICO is prohibited (South Korea, China, Bangladesh, Vietnam, etc.) and the USA, where token shares are officially equated to securities.