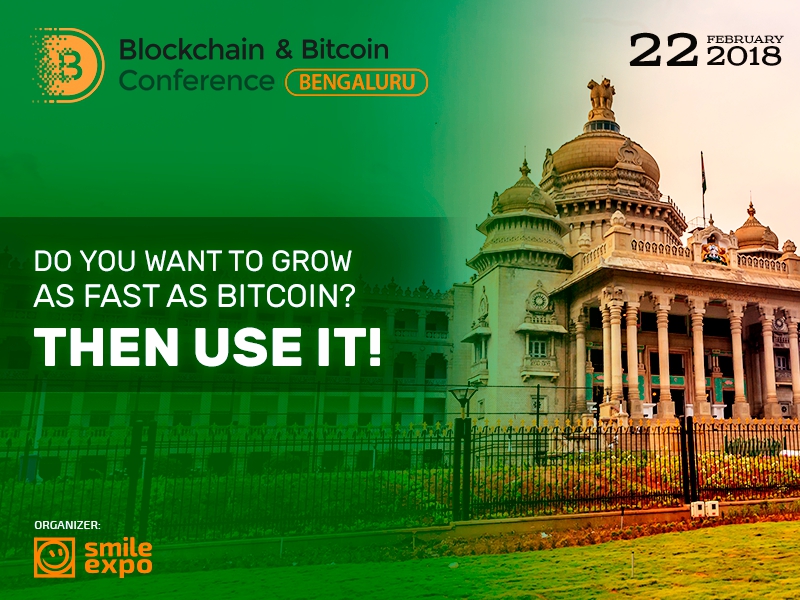 In 2017, the crypto industry has achieved unprecedented results in terms of both the capitalization of different currencies and their exchange rate and the interest from the global community. This year not only investors and IT enthusiasts but also the general public have come to know about Bitcoin and blockchain. Cryptocurrency exchanges have experienced a new influx of money, and the general public has seen the first mass-market blockchain apps and software.

That is in 2017 that governments of different countries got interested in blockchain technologies.

Countries have taken various stances on the question of cryptocurrency: some have banned its circulation; some have acknowledged it an official payment means; and others – a payment means just from the standpoint of taxation. As for blockchain, almost the whole world is engaged in the projects related to the technology. The largest corporate groups, such as R3 and Hyperledger, unite dozens of participating corporations throughout the world.

The international event company Smile-Expo organizes events for business representatives interested in blockchain and cryptocurrencies. The company unites participants of the blockchain community and experts of international level to share experience and discuss up-to-date information. Over 12 years of operation, the company has held more than 250 successful events in Russia and Europe; in 2014, the first event from the Blockchain & Bitcoin Conference series took place. In 2017, Smile-Expo has organized 15 conferences from this series all over the world, including the largest national blockchain events Blockchain & Bitcoin Conference Kiev and Bitcoin Conference Moscow.

In 2017, over 1500 people attended Blockchain & Bitcoin Conference Kiev, and among speakers were such outstanding figures of the Russian and global blockchain community as Sergey Bondarenko (the Head of Technology & Integration Consulting), Igor Leontyev (MVP Microsoft Azure), Sergey Vasylchuk (CEO at Attic Lab), and Marina Guryeva (CEO at Cyber Fund). An exhibition took place as part of the conference, featuring more than 40 companies, namely blockchain and cryptocurrency software and hardware developers.

Bitcoin Conference Moscow has set a new world record for the industry: 3200 sq m of exhibition area, 64 exhibitors, 40 speakers, and over 2000 attendees. Federal TV channels covered the event. Participants of the conference included the head of the workgroup for the assessment of cryptocurrency turnover risks Elina Sidorenko, the head of Group-IB Ilya Sachkov, and the deputy head of FinTech Association Kirill Ivkushkin.

In 2018, Smile-Expo is planning to hold over 20 events from the Blockchain & Bitcoin Conference series throughout the world, including Israel, India, the Philippines, South Korea, Turkey, Nigeria, and several European countries.

Follow the announcements of the Blockchain World Events series on social media! Our company is inviting you to become a part of the global blockchain community and meet the world’s industry leaders in a place that is the most convenient for you.