Launch of Blockchain Foundation of India: platform for blockchain promotion in India 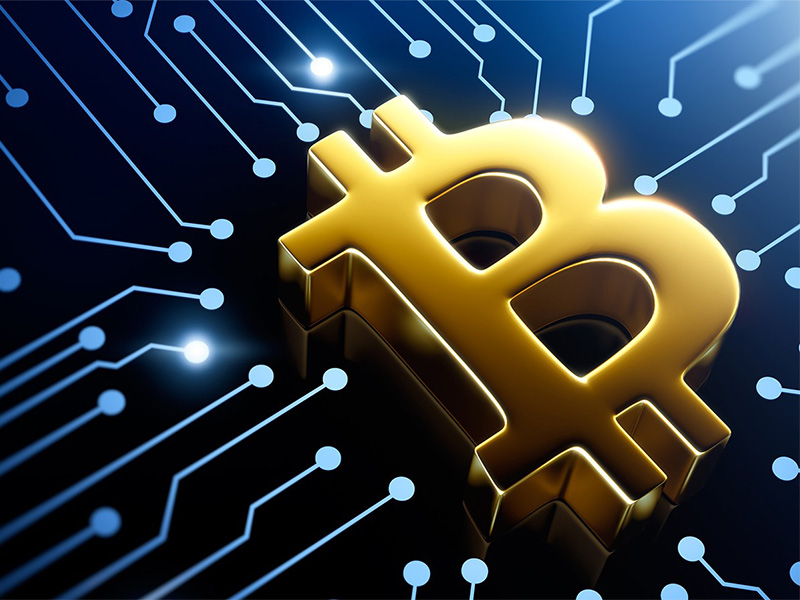 On December 6, 2017, Delhi launched the Blockchain Foundation of India (BFI), an organization aimed at coordinating efforts of all cryptocurrency community in order to promote and develop blockchain technologies in India.

BFI’s major goal is to bring together blockchain startups, enthusiasts, developers and government entity representatives and to provide them with an opportunity to cooperate for industry development.

BFI includes leading representatives of blockchain and cryptocurrency community of India, such as Ashutosh Chadha (Director at Microsoft India), Dipankar Chakrabarti (COO at PwC), Himanshu Bindal (founder of OneCo.Work), Satendra Singh (head of the development department at Nokia) and many others.

The executive members of Blockchain Foundation of India are Velix.ID, a brand new blockchain developed by Indian programmers, CoinSecure, India’s most popular cryptocurrency exchange, and OneCo.Work, a startup aimed at promoting startup trend in the country.

Manav Singhal, Velix.ID representative and BFI co-founder, says that blockchain is the future of technological development. He believes that India has a lot of young talented developers and entrepreneurs ready to work with blockchain projects. Therefore, the country is in desperate need of a platform, allowing them to cooperate and encourage creation and growth of new prospective concepts.

“The BFI platform will accelerate the growth of blockchain technology in India,” Manav Singhal noted.

The mission of Blockchain Foundation of India includes three goals: popularization of the information about blockchain among Indian citizens, establishment of India’s single blockchain community and growth acceleration of Indian blockchain projects.