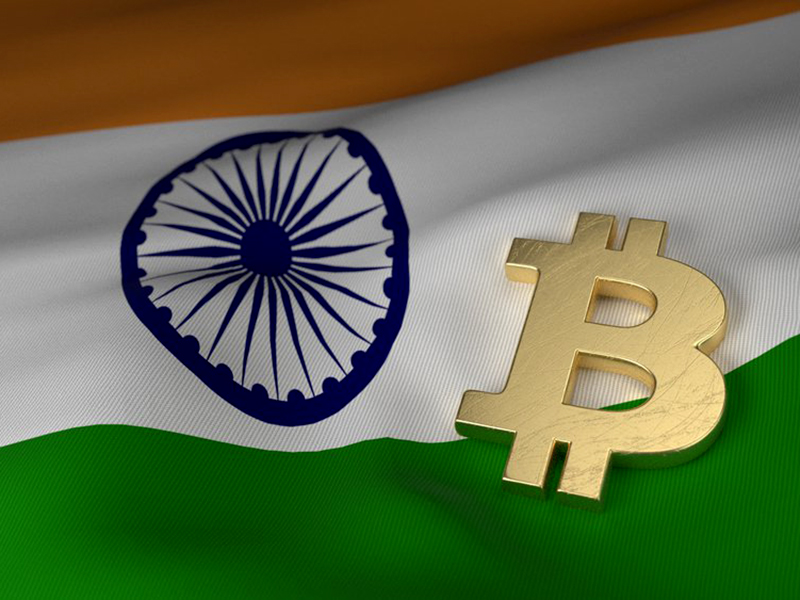 Indian Supreme Court is considering legality of bitcoin within the country. It is reported by Coindesk.

This issue was raised due to the petition submitted by Dwaipayan Bhowmick, asking authorities to establish certain mechanisms and regulation rules for the cryptocurrency turnover.

Bhowmick accused two government organizations, the Securities and Exchange Board of India and the Reserve Bank, of overthrowing the responsibility for the cryptocurrency turnover and further confusion on India’s cryptocurrency market.

Central Bank of India has commented on categorically: the regulator is not going to issue licenses for cryptocurrency operations either to private or legal entities and is declining responsibility for bitcoin transactions conducted by Indian citizens and companies registered within Indian jurisdiction.

India is disallowing bitcoin and other cryptocurrencies as an official payment method. However, the Central Bank is reportedly considering a project on launching its own national cryptocurrency.