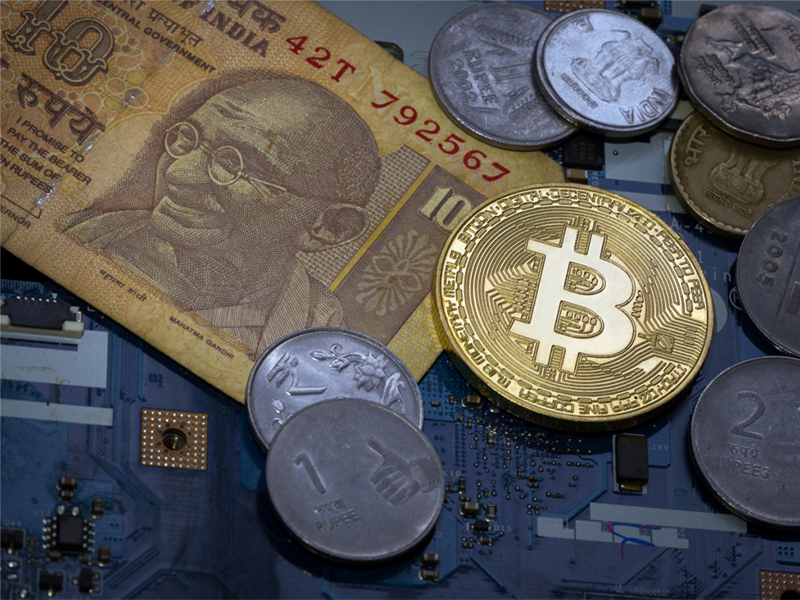 Information portal Quartz reported that Indian banks are delaying transactions from cryptocurrency exchanges. According to the portal, this happened because of the warning from country’s financial regulator, the Reserve Bank of India (RBI).

The portal reports that demand for cryptocurrencies in India has reached a manic rush level and Indian government has expressed its concern. After that, several cryptocurrency exchanges noticed problems in their work: banks working with the exchanges began delaying transactions or limiting access to their services.

The Koinex exchange blog says that its transaction delays reach up to two weeks.

Another exchange, Coindelta, reports that it has not had access to banking services for several days. At the same time, RBI did not make any official statements about cryptocurrency exchanges operation restrictions, nor comment on the situation.

Legal experts believe that recommendations from the regulator to banks were informal.

Owners of cryptocurrency exchanges registered in India have repeatedly complained about the lack of a legislative base.

In August 2017, a working group under the Government of India submitted a report to the Ministry of Finance with a cryptocurrency regulation project, but work on the law was never started. The report was not published in open sources. Meanwhile, the official authorities of India have publicly spoken out against bitcoin and ICO repeatedly.