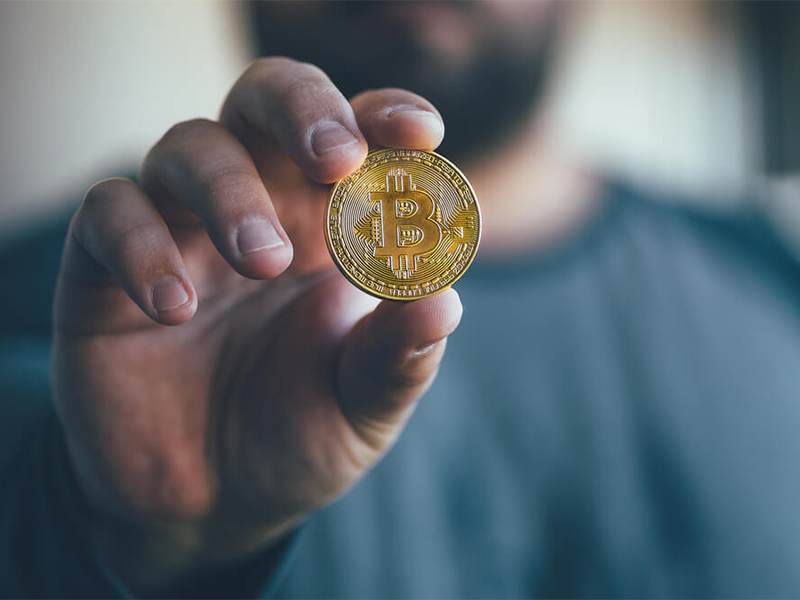 Tens of thousands of cryptocurrency traders in India received tax notices. It followed the nationwide survey of the income tax department, which showed that Indian citizens ran cryptocurrency transactions worth of more than $3.5 billion in the last 17 months.

According to commentaries the department’s representatives gave to Reuters, data was gathered from nine cryptocurrency exchanges in Mumbai, Delhi, Bengaluru, and Pune.

Apart from the total sum and number of transactions, the survey showed that most of Indian traders were young people mainly engaged in jewelry, investments, and real estate. Basing on the survey findings, the department sent tens of thousands of notices demanding to declare cryptocurrency incomes and pay income taxes.

The head of investigations at the income tax department in the Indian state of Karnataka B.R. Balakrishnan commented for Reuters that the majority of citizens did not reflect cryptocurrency trading gains in their tax declarations.

Legislative status of cryptocurrencies has not been defined in India yet, but the tax department said they could not wait for the arrival of the official enactment. It was also mentioned that the requirement to traders to file tax declarations was a step against money laundering.

The government of India has not shown intentions to ban cryptocurrencies. However, Indian regulators issue warnings for investors from time to time, summoning to restrain from buying cryptocurrencies, comparing them with Ponzi schemes.