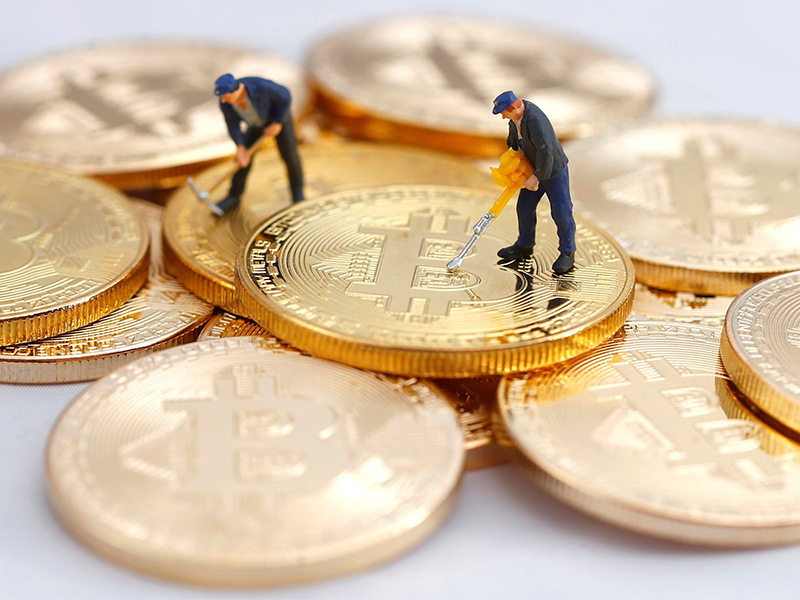 India’s financial regulators and tax authorities have started investigating the activity of major bitcoin entrepreneurs. Besides, they are going to impose sanctions against ICOs, considering them Ponzi schemes, according to Bitcoin.com.

“One has initiated investigation against certain entities and companies after receiving operation data. They are suspected in evasion of taxes,” a representative of the Income Tax Department of India commented on recent raids on Indian cryptocurrency platforms, “They will have to pay capital gains tax on the bitcoin investments and trade.”

According to different analysts, departments consider that more than 500 000 people evade taxes. They believe that such regulators’ aggression is caused by exponential boost on the cryptocurrency market.

“The Securities and Exchange Board of India won’t allow investors to participate in illegitimate initiatives of such platforms and to support emitents of new cryptocurrencies,” a member of the Board stressed, “There are reasons to suspect many of them of frauds, as they can even not issue digital assets because it requires the most complicated algorithms.”

A lot of countries refer initial token offering to as an innovative crowdfunding method. However, the Indian Government believes that such startups are financial pyramids.