How to launch a startup in India? ICO — a new model of fundraising 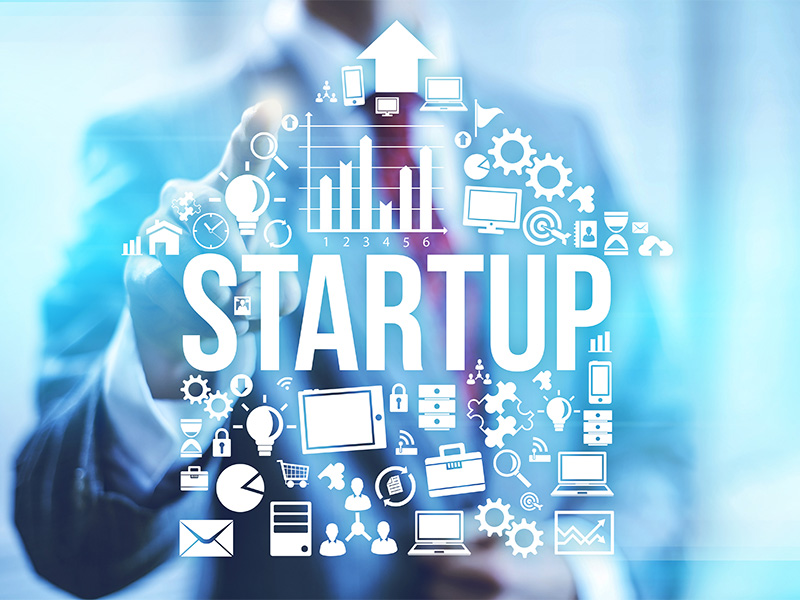 Investing in cryptocurrencies and tokens is quite popular in India. This is due to the financial policy of the state: in 2016, government withdrew 500 and 1,000-rupee bills from circulation, which provoked a financial crisis. After that, they announced confiscation of gold from the population — demonetization.

As in other countries with an unstable financial system, the population turned to Bitcoin as an alternative way of investing. ICO also appeared in the spotlight. They allowed capital owners to keep their savings, and start-ups — to raise funds faster and more efficiently than with the help of lenders and venture investors.

Today the Government of India has a more of a cautious attitude towards the ICO. While the country is in no hurry to follow the example of China and completely ban ICO, the authorities have already made a statement that cryptocurrency can be used for white washing money.

ICO as a model of fundraising: how it works

Some call Initial Coin Offering (ICO) a new model of blockchain capitalism, which in the past few years has become a real alternative of venture financing and classic crowdfunding. In 2016, ICO campaigns collected about $331 million, which is twice more than the amount of venture investments ($140 million), this data is provided by the coinidol.com resource. In 2017, the amount raised by ICO has already exceeded $2,300 million.

ICO tokens, which are a digital analog of primary shares, are usually purchased for cryptocurrency. Therefore, a transaction can be made anywhere in the world, fast, with no expenses and without unnecessary bureaucratic procedures. That's why investing in tokens is so popular and ICO campaigns are so effective.

Of course, like any way of quickly attracting capital, ICO attracts dishonest participants. Some token sellers are not planning to release the product and take care of the profits of their investors. Some estimate that these are up to 95% of the industry. Therefore, the ICO sphere is often called "speculative." And the lack of regulation gives the ground for accusations about money being laundered and illegal goods and services being paid for through tokens and cryptocurrencies.

In the near future, authorities of various countries will be actively engaged in ICO and token circulation. Several countries announced draft laws regulating cryptocurrency in 2018-2019. But India is not among them: if Bitcoin has already interested legislators, tokens are still in the gray zone.