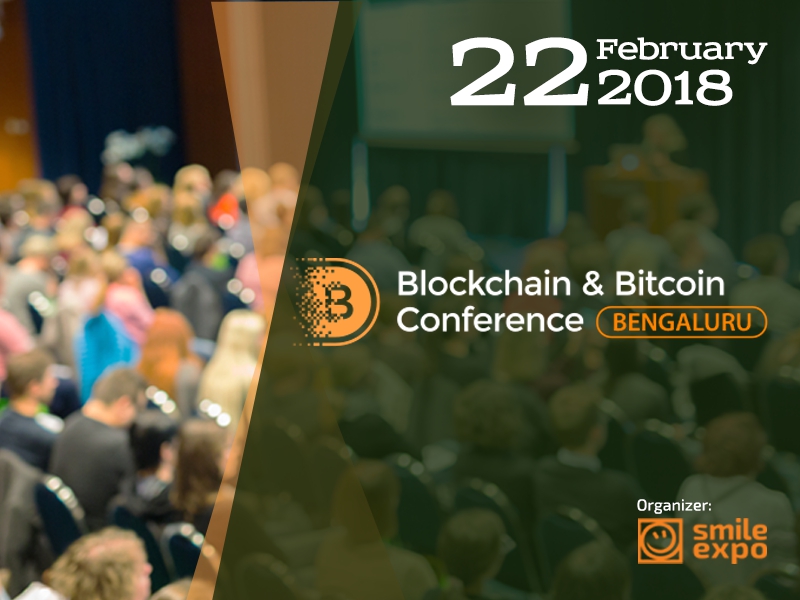 India’s Government is trying to stop the cryptocurrency fever embracing millions of Indians. To solve this issue, the authorities represented by Narendra Modi and the Reserve Bank of India (RBI) have created a union. In April, one stablished a special committee to explore cryptocurrencies and blockchain within this union.

However, things are not going fast. In November, the Supreme Court of India submitted a petition to regulatory bodies, asking to develop the laws regulating cryptocurrency turnover as soon as possible. And while the committee is seeking ways of imposing restrictions on digital assets, banks have allegedly received the prescription on delaying cryptocurrency transactions.

Indian traders tried to lock in profits by selling bitcoins at a high price (when it exceeded $19 000). However, a lot of people made a loss instead of profit because of the two-week delay. Such actions made the cryptocurrency community be suspicious of digital currencies and government actions.

Indian cryptocurrency exchanges asked banks to explain the reason of delays, but no one received the intelligible answer. Being afraid of new restrictive measures, some exchanges froze customers’ accounts. It just worsened the situation with confidence in cryptocurrencies.

So, what will face the Indian digital asset regulation sector? This issue will be discussed by crypto experts, bankers, financial experts and representatives of the Supreme Court of India at Blockchain & Bitcoin Conference Bengaluru. Not only will speakers’ presentations be dedicated to legislative initiatives on cryptocurrencies and tokens but also a panel discussion.