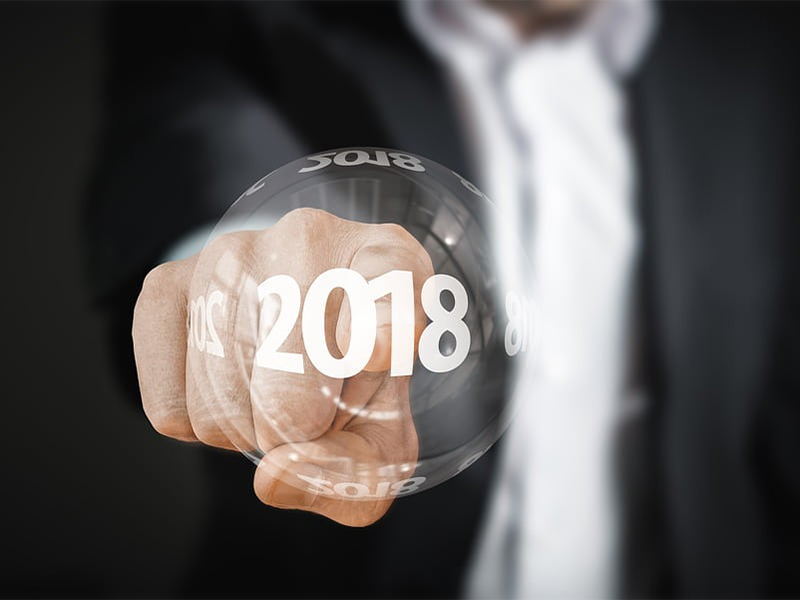 Currently, many people are in search of new bitcoin. Will one of new cryptocurrencies 2018 manage to take its place and bring high revenues?

Co-founder at CryptosRUs and digital investment veteran George Tung advises future investors not to take bitcoin as the best solution since less popular coins have many growth opportunities.

“Will any other cryptocurrency outperform bitcoin in terms of cap? In my opinion, that’s a pretty possible scenario to be inevitably realized during three-five forthcoming years,” assures the expert.

According to Hitesh Malviya, ItsBlockchain.​com advisor, one should refrain from bitcoin in the long run. Emerging alternative currencies are a better variant to earn a fortune.

Hitesh Malviya explains: taking into account unpopularity of new cryptocurrencies 2018, we shouldn’t expect first investments in them to be high. However, their value would boost in several years, which can share the same fate as bitcoin.

Here is a review of new cryptocurrencies 2018 that have growth opportunities calculated by the analysts. The coins are based on an interesting technology and original conception.

Although the coin issue is scheduled for March 2018, Gram has already caused a stir in the crypto community. The project is being developed by Telegram Founder Pavel Durov who plans to introduce the altcoins into the messenger. A special tab with a wallet for money transactions between users is expected to appear in the app.

5 b Gram coins are planned to be issued: 2 b will be publicly available, about 200 m will be distributed among the team, the rest will become part of the stabilization fund as a means of speculation prevention. Starting from 2020, the developers aim to create 100 m new coins annually.

Qlink is another representative of new cryptocurrencies 2018. The project developers strive to set the first decentralized mobile network as well as launch home base stations working on Wi-Fi or LTE. Qlink allows to pay for networks access, mobile data as well as send messages.

Created by an anonymous author in 2107, Galactrum is another representative of next cryptocurrency to invest in 2018. The cryptocurrency is based on Bitcoin and Dash technologies. Particularly, masternodes accelerate transactions processing. There is also a function allowing to block transactions and mix coins.

Another interesting peculiarity of Galactrum is a possibility for users to vote for new functions and ways of its development. 26.28 m coins are planned to be issued. Galactrum is currently available on exchanges and can be mined.