“Blockchain for dummies”: shortly about the most debated technology 2017 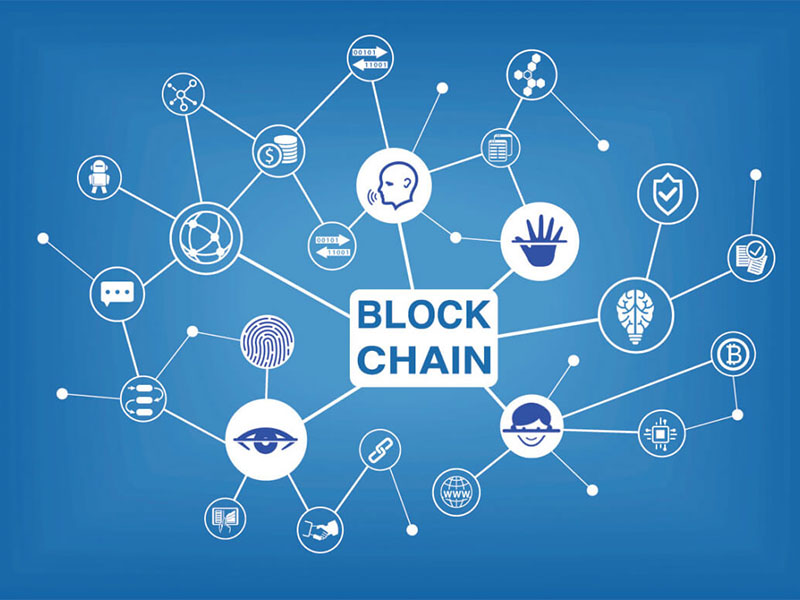 You don’t need to know how a mobile phone is arranged to dial numbers and send messages. However, even the basic knowledge about the guts of the gadget can help to use it more efficiently and avoid malfunctions. The same can be told about all modern devices and technologies. Therefore, today we will be talking about blockchain, which is called a new type of Internet.

Blockchain is a network for processing transactions in compliance with certain rules called protocols. Blockchain is distributed between computers of many users. All blocks are connected with each other and have links to each other. This system of blocks contains cryptographic components (hash functions and electronic signatures), thanks to which the information recorded in the blocks cannot be changed without being noticed by other users. Blockchain is often contrasted with modern data storage and communication systems with central core – a server. Is blockchain technology the new Internet? Unlikely. It’s more like a new principle of its organization.

What is blockchain technology for society? Journalist Haseeb Qureshi has made a good point: “Blockchain is the revolution we are not ready for.” Indeed, the technology has a great potential and can change many things in the world. However, today it still needs improvements and research.

The world heard about blockchain in 2009 in relation to Bitcoin, the world’s first and the most well-known digital currency. But it has turned out that block chains can be used for various purposes, from international money transfers to quality control of meat and vegetables.

The opportunity of blockchain application is currently explored for hundreds of industries: insurance, energetics, healthcare, finance, banking, retail, and even agriculture.

Bitcoin blockchain remains the largest and the most complex; it’s made up by numerous users from all over the world. However, there are other blockchains with their own peculiarities and tasks. Today there are over 900 cryptocurrencies in the world, and blockchain startups have raised over $1 billion in investments this year.

The most unusual blockchain developments 2017

In 2017, blockchain has finally ceased being a field-specific technological research area: everyone has turned attention to it, from students of technical universities to the major governments of the world. Some companies have used blockchain to develop rather ingenious projects.

Authorities of the small Japanese village (Okayama Prefecture) have decided to invite investors that are ready to finance the economy of the village. Instead of securities, investors will receive tokens – cryptocurrency based on special blockchain.

A blockchain service Viberate has been launched in Slovenia. That’s a platform for musicians to find concert venues without the need to turn to tour managers.

Blockchain can be used to track the sales of any goods, as all transportations would be recorded in the ledger. In 2017, such services have been established to keep an account of diamonds, gold bars, and medical cannabis, prescribed to patients in some US states.

Blockchain is called “a register of events in the digital world”. Indeed, it allows processing and storing large bulks of data without the fear of losing it. Today, the most promising blockchain application areas include finance, insurance, and gambling.