Bitcoin trade is punished by prison term in Nepal 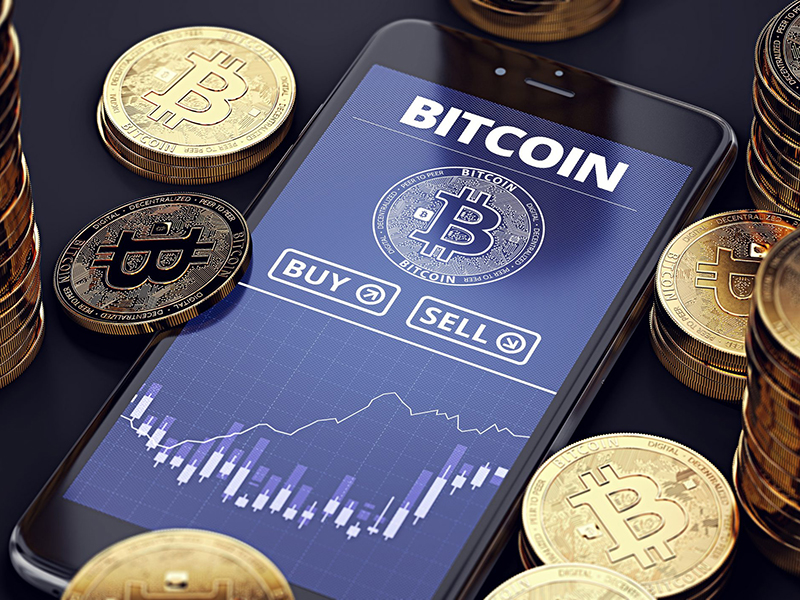 Last week the DCEBrief portal published a news story about Bitsewa (the largest bitcoin exchange in Nepal) wrapping its operations. The exchange office informs customers about the need to transfer their bitcoins to other exchanges, and the fiat currency will be returned to the bank accounts. In addressing the site and social networks users, Bitsewa emphasizes that it has always been a law-abiding resource.

"Bitcoin thrives in countries like Japan, Korea, India and the United States, but we live in a country where bitcoin is qualified as illegal and is seen as a threat to economy," said the exchange administration in its statement.

They regret that all Bitsewa's efforts to introduce crypto currency in the country were brought to nothing due to government bans: "This is a revolutionary technology. But the government does not want to give it into the hands of citizens."

To those who violate the government order in Nepal, strict measures are applied: seven people, arrested on bitcoin operations suspicion, can receive large fines and real prison terms of up to three years.

Besides Nepal, bitcoin is also banned in Bolivia, Colombia, Ecuador, Bangladesh and Iceland.