Bitcoin, ether or other cryptocurrencies? The most promising coins of 2018 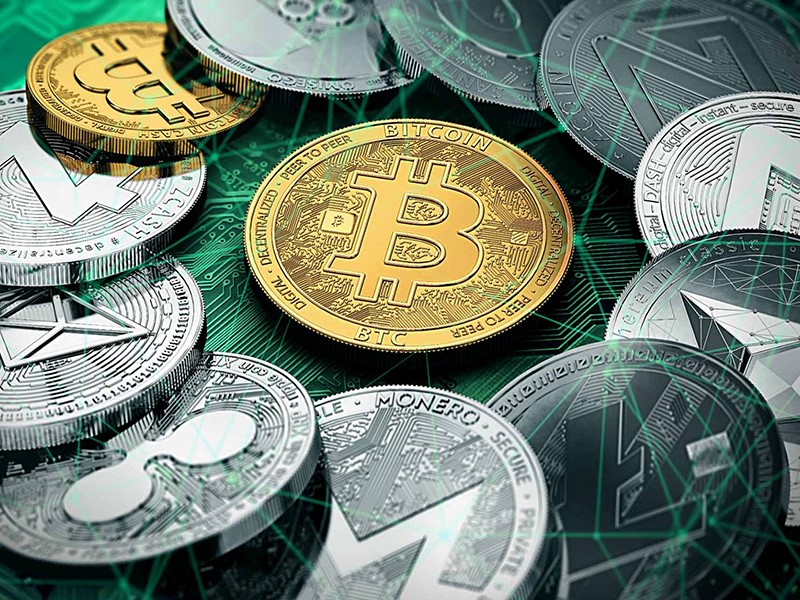 Forbes published a new list of the richest people in the world in December 2017. One of the most famous modern millionaires, the legendary inventor of blockchain and bitcoin Satoshi Nakamoto was not in the list. There is presumably a million bitcoins on his accounts, which he mined from the moment of the network development and before its presentation to the general public. It was about $19.4 billion at the time of making the list, which is only slightly less than the assets of Microsoft co-founder Paul Allen and Steve Jobs’ widow Lauren Powell Jobs, and corresponds to the 44th line of the rating.

The current bitcoin-millionaires, who had made a fortune several years ago, are mostly geeks or like-minded people. However, everyone can now find out how to invest in blockchain and cryptocurrencies, making own fortune on these investments.

Is it too late to buy bitcoin?

Enthusiasts often say that it's too late now to buy bitcoin: you should have bought it before 2013, and now the "first cryptocurrency" will not grow that fast.

Indeed, it is unlikely that the market value of bitcoin will continue to increase by a hundred times, as it happened starting from 2013 to 2017. Best-case scenario, it will reach a maximum of $40.000.

But let's not forget that investments in cryptocurrency four years ago were a very bold undertaking. Today, when bitcoin is in the forefront of a complex and increasingly evolving ecosystem, investments look less risky. Therefore, people who care about security can invest in bitcoin in 2018 as well.

Meteoric rise of the bitcoin value, from $1.000 to $20.000, in just one year still amuses investors. And makes us wonder whether other cryptocurrencies will emulate the success in 2018. Experts believe there is such a possibility, and name ethereum the most promising currency in 2018. Jez San, CEO of FunFair Technologies, an ethereum-powered casino platform, believes: "Those guys are already working on privacy and scaling, the likes of which other blockchains can only dream." However, it is still difficult to say what kind of income you can get when investing in Ethereum. 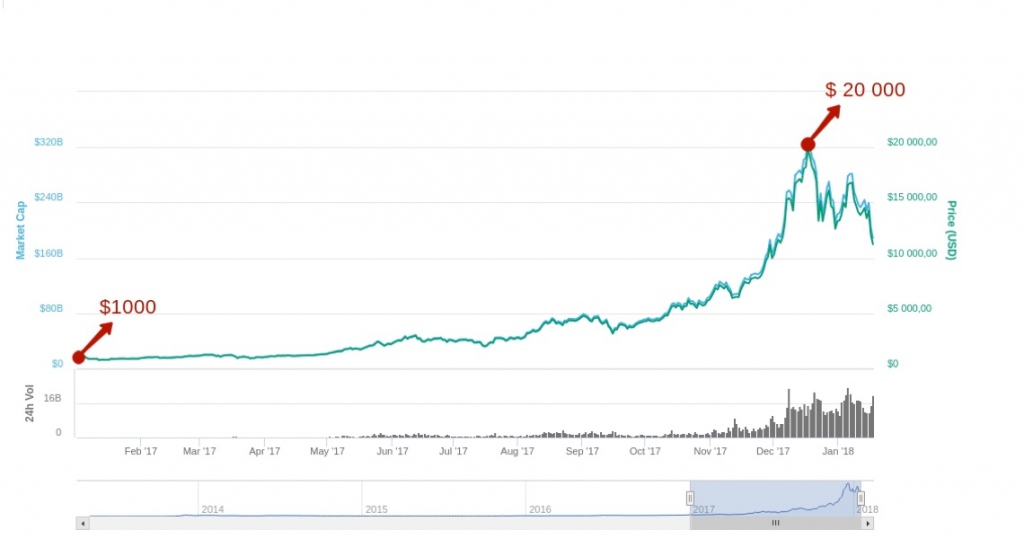 Dailymail recently published a list of seven most promising altcoins in 2018, according to Londonblockexchange.com. Each of them will presumably generate hundreds of percent of revenue. The list includes: 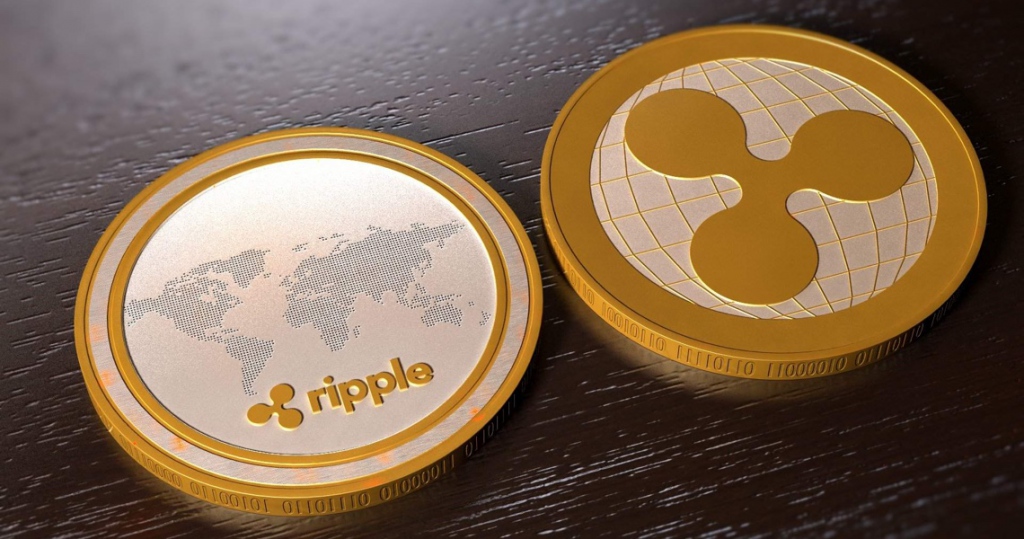 Ripple ($1.16) and NEM ($0.902716) are the most accessible altcoins today. However, anyone who is going to invest in blockchain and cryptocurrencies should remember: this is a very volatile market, it changes dramatically, sometimes without any external reasons. Therefore, it is better to invest in cryptocurrency money you are ready to lose anyway.