Banned, but not crashed: Chinese crypto barons look for ways to back on the rails 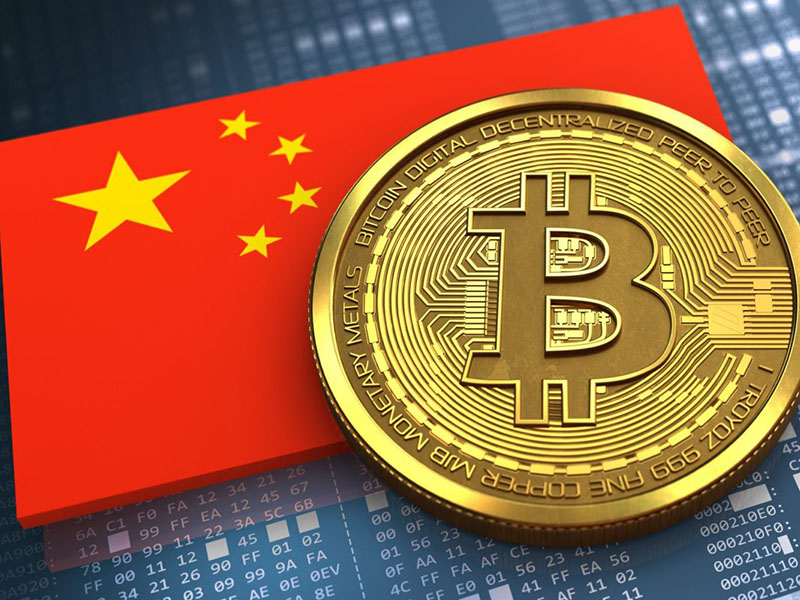 Large cryptocurrency companies of China, activities of which were limited in 2017 by the new law, are looking for an opportunity to continue their work abroad. Many of them are considering Japan and Singapore.

Chinese Bitcoin barons are transferring their business abroad, partially or completely. Ussually they give preference to the jurisdictions of the neighboring Asian countries. The application for a license in Japan has already been filed by 19 large companies.

For example, the CEO of the exchange operator Binance.com is looking for partners in Japan and is even ready to purchase a ready-made business in this country – a crypto exchange. Similar interest is shown by other companies.

Japanese market participants say that they cannot fully meet the demand: “There’s a lot of Chinese retail people reaching out to us, but we can’t handle it,” says Mike Kayamori, head of Tokyo-based cryptocurrency exchanger Quoine. His exchange has received a license recently, and now is going to sign an agreement with a Chinese partner.

Chinese investors are also changing the strategy: after the clampdown, they’ve transferred trading operations in messengers, such as Telegram. Anyone who has access to international markets can conclude a deal there to acquire cryptocurrency.

Bitmain, the largest producer of mining equipment, is going to open an office outside China as well. The company announced plans to establish a division in Singapore.

Despite rumors of an imminent “defrosting” of China regarding cryptocurrencies, the migration of key companies abroad continues: this is an understandable measure against the possibility of new unexpected legal changes.