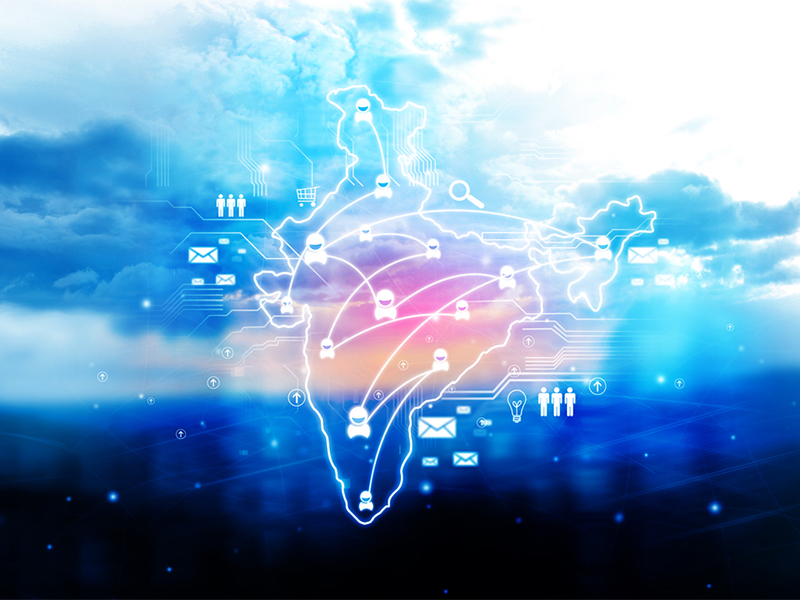 The authorities of the state Andhra Pradesh have entered into a partnership with an IT company Covalent Fund in order to integrate blockchain technology into state projects. This will become a milestone in Vizag Crypto Valley development.

Andhra Pradesh state is famous for its ambitious ideas in blockchain research and introduction. Recently, the authorities have announced the establishment of a blockchain laboratory already dubbed Fintech Valley Vizag. A blockchain ecosystem is expected to be set and developed by 2019. This would be a local analog of an Indian management system India Stack. The state will also host a Blockchain university; seed investments are estimated at $10 m.

India’s IT Minister Nara Lokesh approves the state’s initiative and says India shows a warm welcome to blockchain technology and is ready to integrate it so that all the decisions the authorities make become transparent. However, despite all the initiatives in the financial and governmental sphere, blockchain in India is mostly used in terms of cryptocurrencies.

Recently, Reuters has published that the total quantity of funds transacted in cryptocurrency over the period of 17 months is estimated at more than $3.5 b.